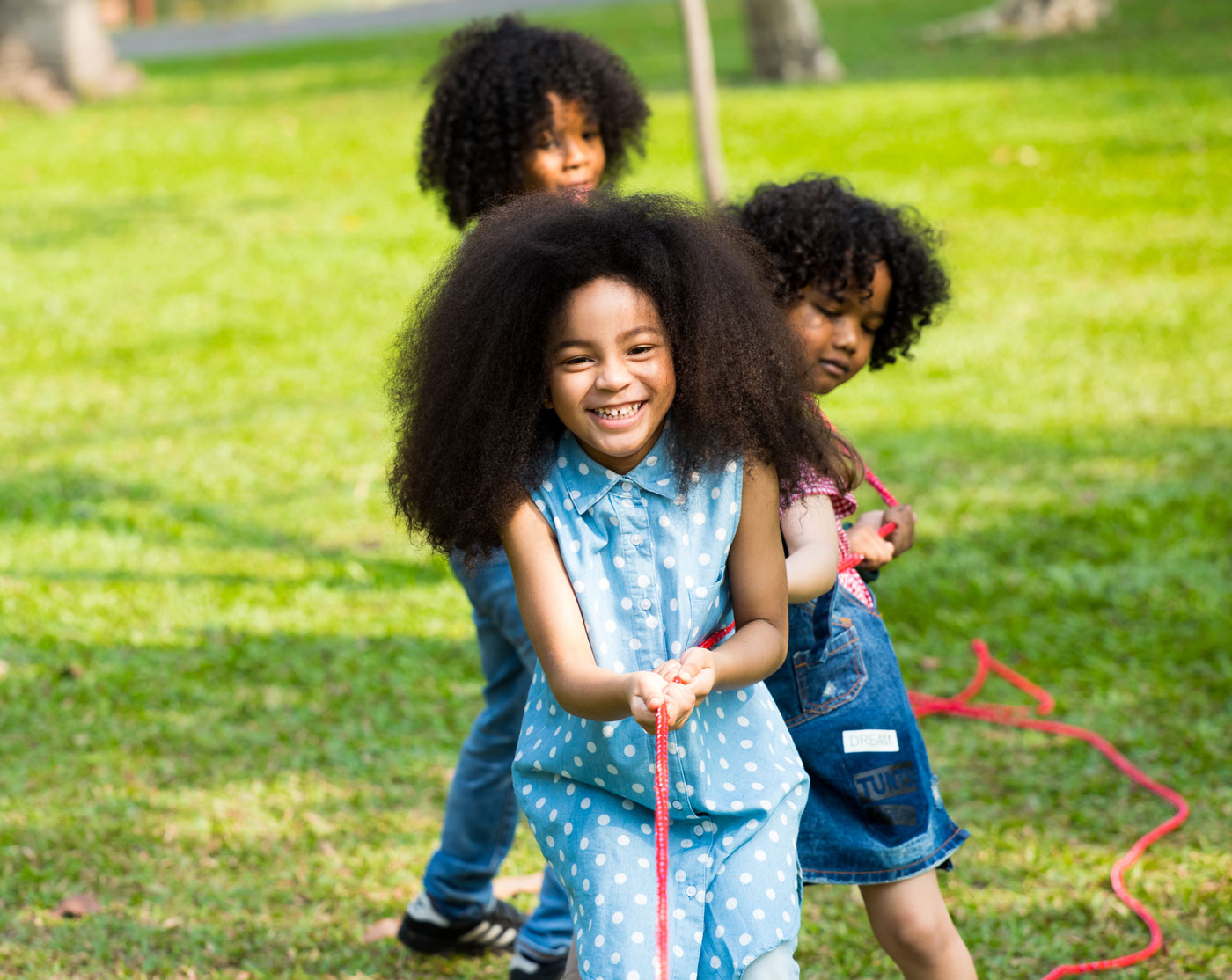 When all issues cannot be agreed upon in the initial mediation process, we can provide Mediation-Arbitration services to finalize any remaining details for your family.

Mediation-Arbitration or “Med-Arb” has become an increasingly popular dispute resolution process. Initially, disputing parties and a third-party neutral attempt to reach a voluntary agreement through Mediation. If all or some of the issues have not been resolved in Mediation, the parties then move into Arbitration, conducted (in most cases) by the same third party, Mediator.

Why Do People Choose Med-Arb?

The most compelling reason separating couples choose med-arb is its high success rate, with 80% to 90% of med-arbs settling in the mediation phase.

The underlying desire for finality is another reason to choose med-arb: people want resolve. Med-arb provides this, for at the end of the day, if necessary, a binding, arbitral award will be achieved.

Med-arb is not necessarily the solution to every family law case. However, for parties looking for an early and economic resolution; easy access to and control over the choice of the neutral and the process; confidentiality and finality, med-arb is a very appealing process to separating spouses. 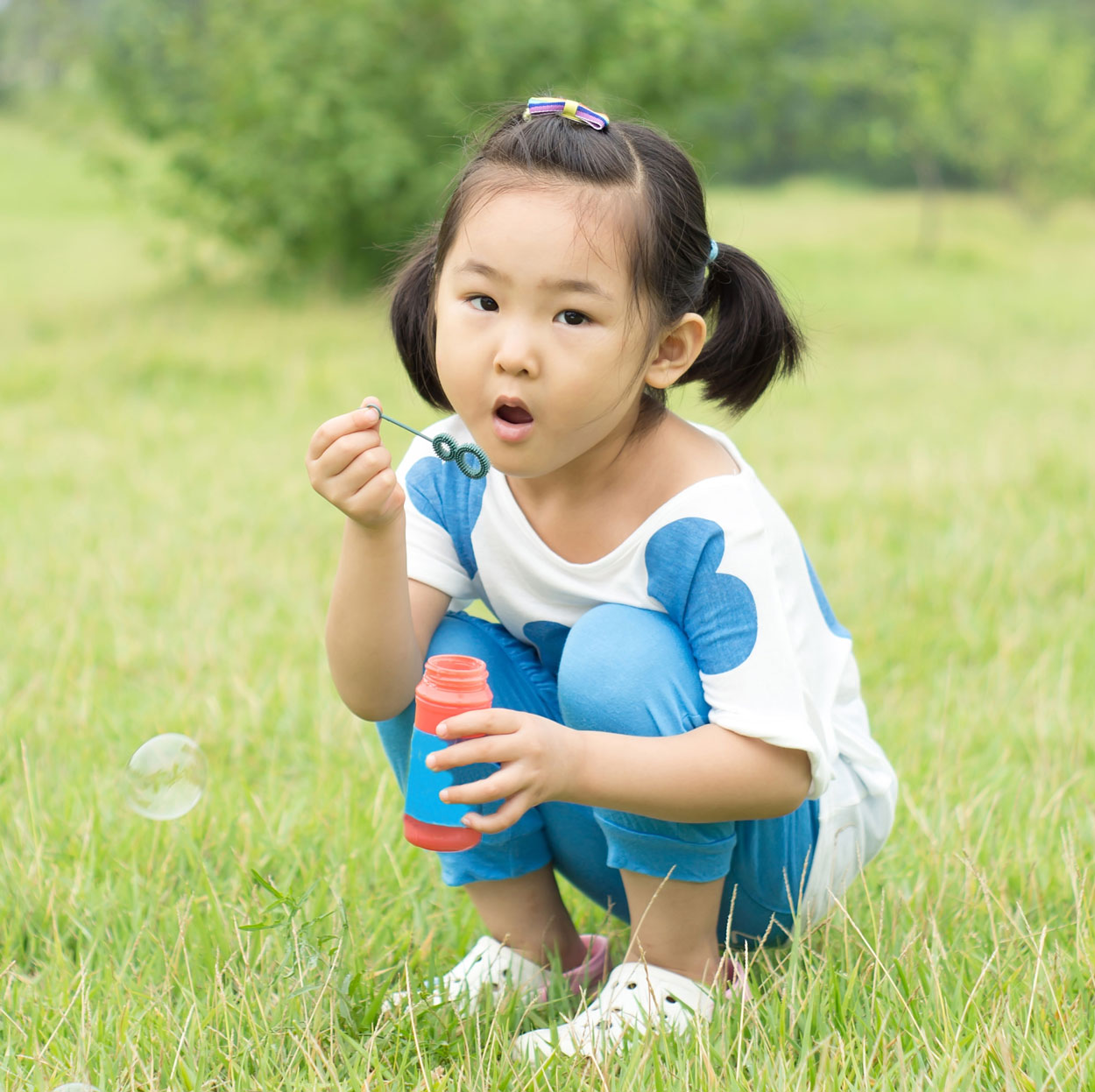