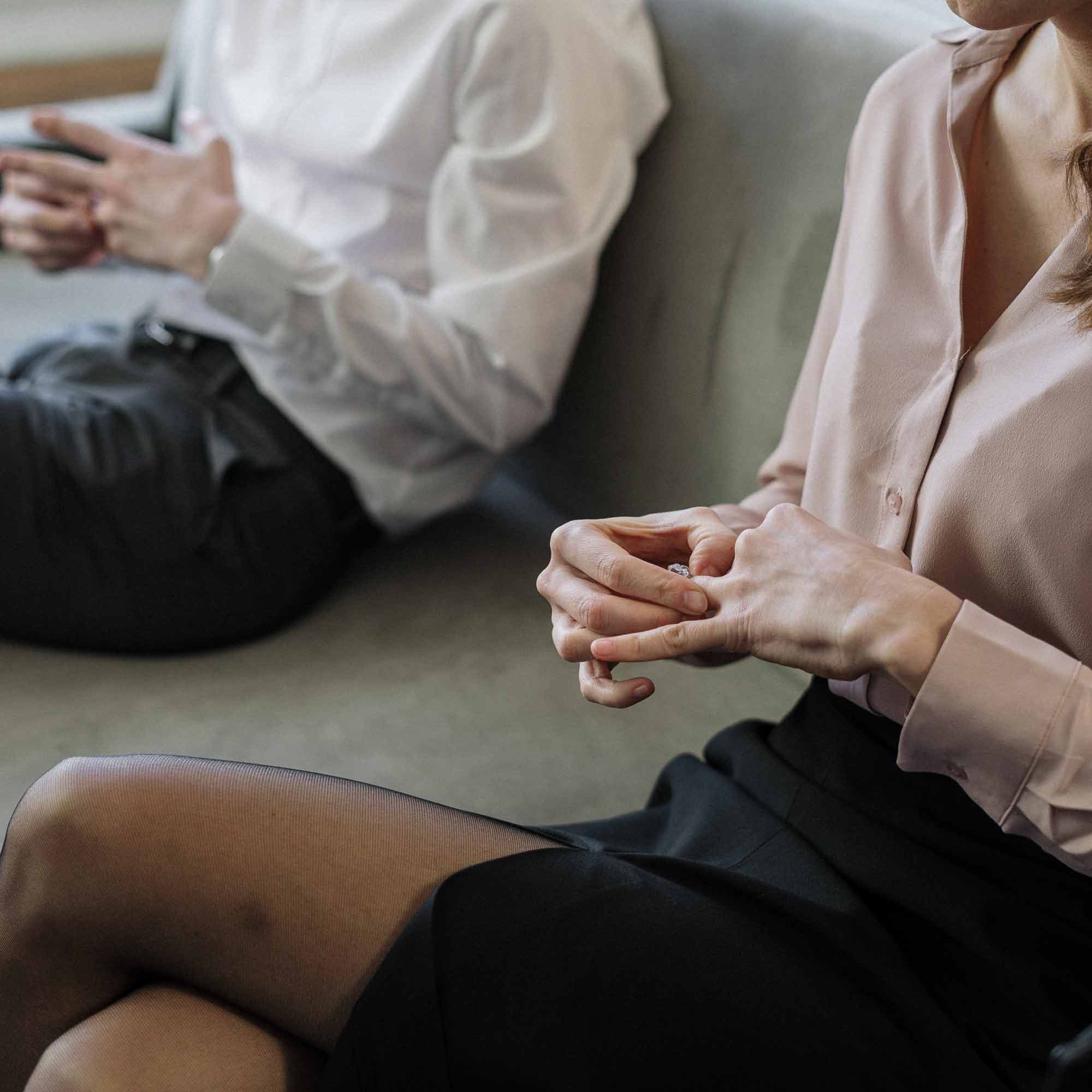 Information about mediation is packaged and communicated to separating couples well before they engage in the process.

Information about mediation is packaged and communicated to separating couples well before they engage in the process. As such, advance framing of mediation primes couples to interpret and respond in specific ways. George Lakoff, professor of cognitive science and linguistics, explains that frames are the “mental structures that shape the way we view the world.”(Lakoff, 2014) While not at the conscious level, these frames are influential factors in decision-making, behaviour and the way data is processed by the brain. That is, words associated with a frame, evoke the frame. (Lakoff, 2014) A well-known example, the command: “Don’t think of an elephant!”, demonstrates that even in those instances where a frame is negated (“Don’t think”), one would still be unable to “block the frames from being accessed by their unconscious mind.” (Lakoff, 2014) The image of the elephant still comes to mind. This unique feature of the inner workings of the brain highlights the importance, and impact, of strategic communication. Anchor words and phrases are utilized on a daily basis in order to tap into the unconscious and bring about or formulate links to specific frames.

From "family mediation" to "family law mediation"; meshing together of values, beliefs and principles from two polar opposite arenas.

Similar narratives exist in the context of mediation. Traditionally referred to as “family mediation”, over time, this label grew to incorporate the word “law”. Presently, “family law mediation” is used almost interchangeably with “family mediation”. Applying cognitive linguistics, inserting the word law not only evokes a legal frame, but also places family mediation in the legal context. In this form, intentionally or not, family law mediation communicates a dichotomous message. On one hand, mediation, in its original form, is in the hands of the parties and the decision-making process is heavily based on their interests. Parties’ autonomy and self-determination are preserved. Outcomes are mutually agreeable and, as long as the parties’ interests are met, strict adherence to legal rules is not the primary focus. For example, parties may know the book value of their vehicle, but if one expresses a sentimental attachment to it, they can agree, in mediation, to a different value that more closely matches the sentimental value.

On the other hand, by including the word law, the mediation process gets shifted away from the hands of the parties and into a rule-based setting with more pronounced legal oversight. Parties’ autonomy is inhibited and emotions do not have much room at the table, even though emotions are key to decision-making. Focus is on following rules and applying the law, regardless of parties’ underlying interests.

Associating “family” with “law” causes, intentionally or not, the meshing together of values, beliefs and principles from two polar opposite arenas. This grouping does not only create confusion in the public sphere, it also blurs the line between values of clearly divergent systems. For example, family values generally represent values such as moral support, warmth, caring, protection, respect, compassion and responsibility. In contrast, the legal system promulgates values such as norms, rules, obligations and steps to enforce the law.  Of important note is that these two antithetical systems generally come together only when problems arise, such as a family member’s rights have been infringed upon, a child is at risk of harm, decision-making capacity is questioned or other issues that are generally written as rules of law. Therefore, grouping together “family” and “law”, in the context of mediation, may communicate a negative and/or unintended message to the public.

The tendency to position court as an equally effective forum to resolve family matters goes against the empirical research that has consistently shown the irreparable damage and deleterious consequences of court.

The label “ADR” (Alternative Dispute Resolution) is another potentially confusing message communicated to divorcing couples. The word “alternative” may cause families to wonder whether this process is a less desirable or less acceptable option to litigation. The tendency to position court as an equally effective forum to resolve family matters goes against the empirical research that has consistently shown the irreparable damage and deleterious consequences of court. It also goes against the warnings of our family court judges who have continually urged families to resolve their matters in mediation and out of court. Even more concerning is the fact that it may pressure families to move away from a process that has existed for thousands of years and into a system that admittedly cannot adequately address all presenting issues when families experience divorce or separation.

In addition, the push for litigating family matters, such as divorce, further contributes to stonewalling the development of fundamental problem-solving skill-sets as well as the removing and stripping away critical elements that individuals need to resolve conflict in a healthier manner.

This lack of consistency in framing mediation for public consumption stems from the present inability to come together as a distinct professional field. While we are heading into that direction, lawyer protectionism and gatekeeping are slowing down much-needed development in the family justice context. All at the expense of creating better and more viable options for families experiencing divorce or separation. 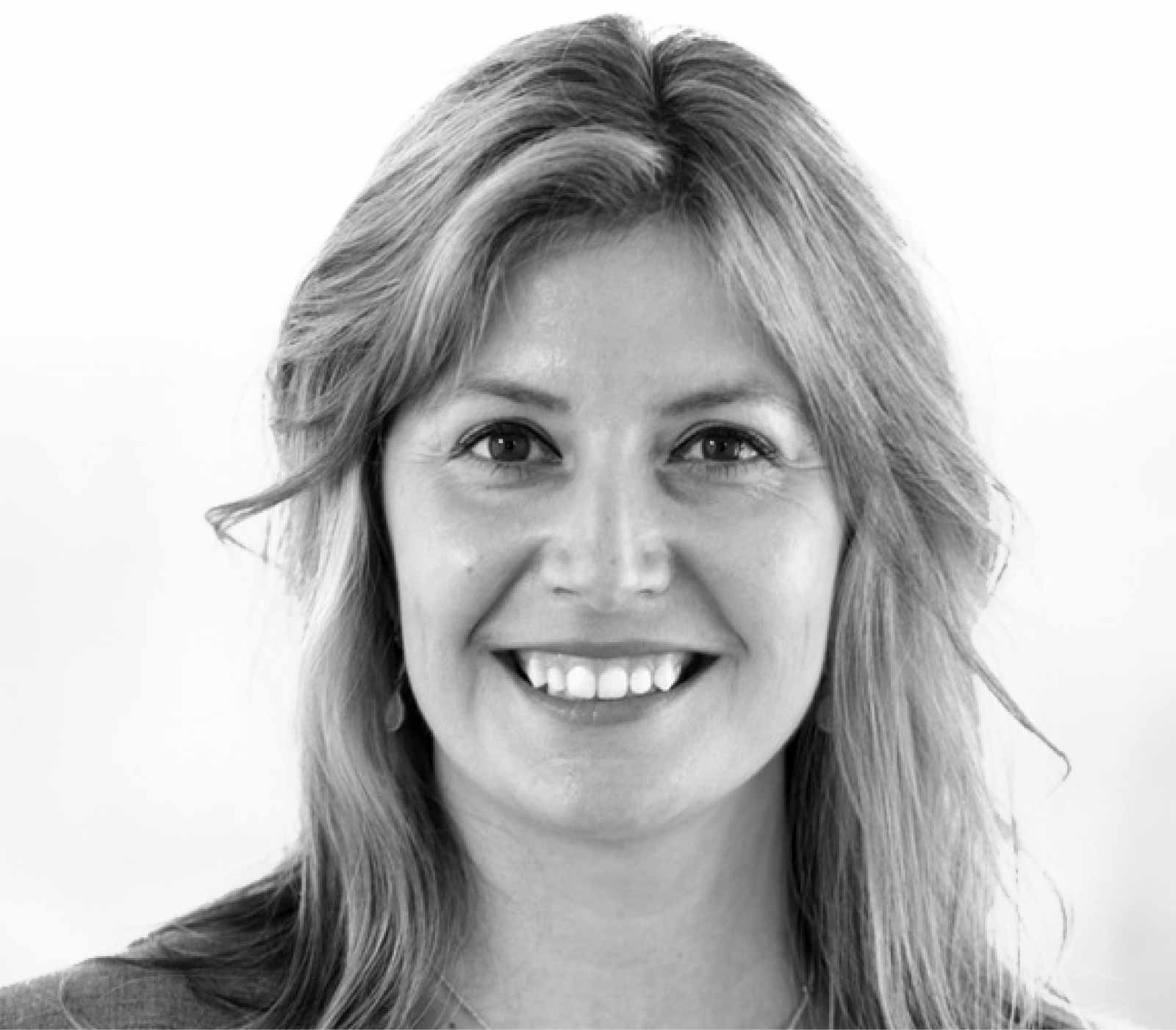 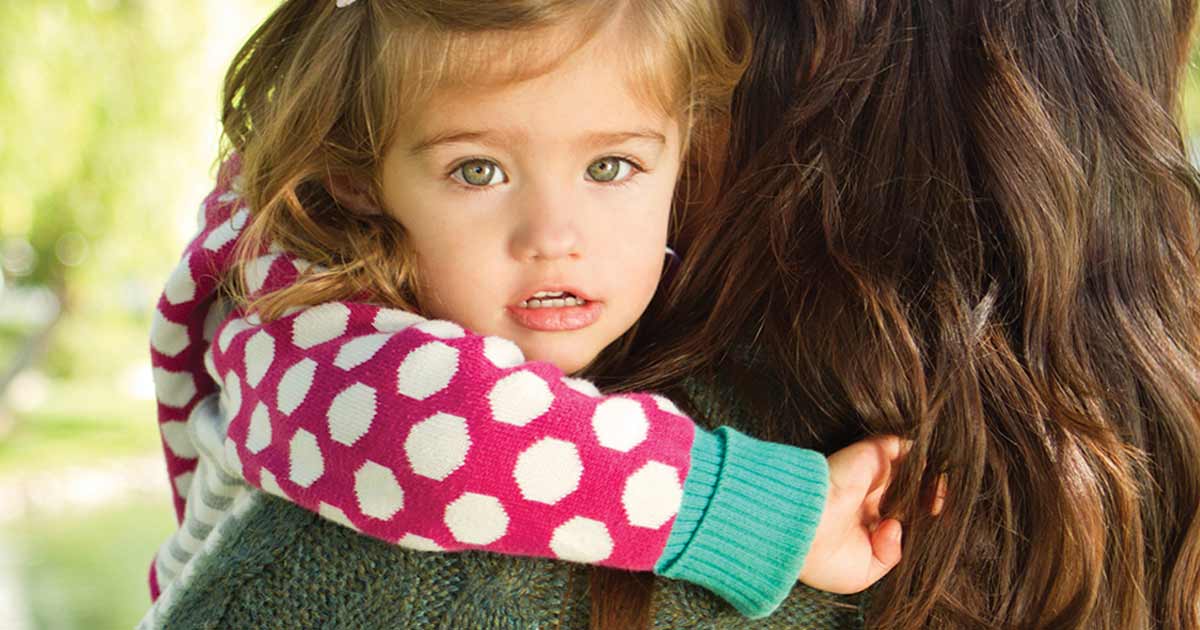